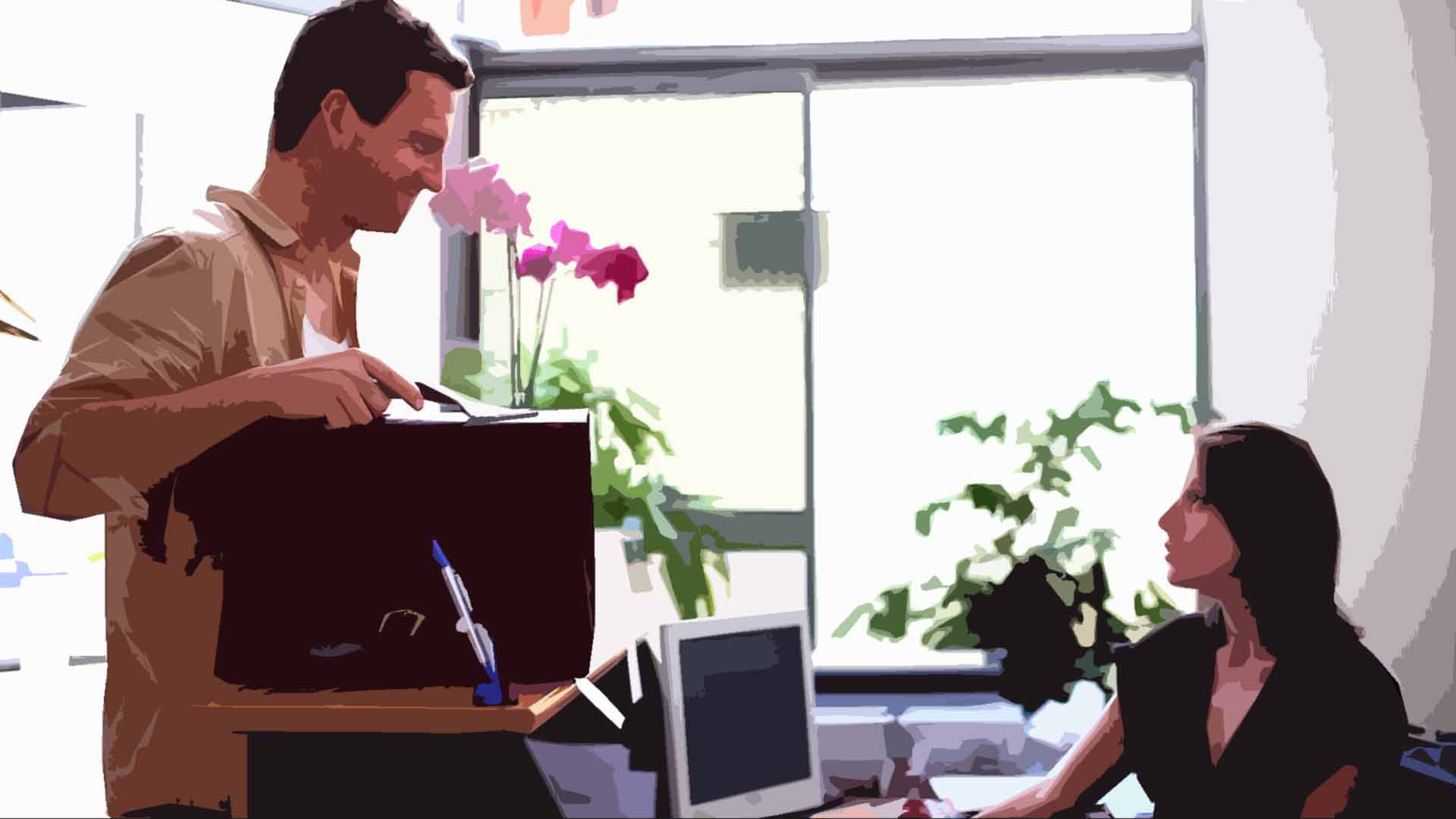 Taking it Back LTD consists of a series of adventure stories about the underworld of stolen relics and treasure hunting in which a surprising final is always guaranteed.

The main protagonist in the series is Raul, a charming anti-hero full of tricks and short of morals who, always eager for money and challenges, ends up immersed in hazardous situations as he tries to outsmart everyone around him.

Exotic sceneries, mystery, crooked characters, spicy dialogues, games, riddles and thrill are the main conductors in these adventures in which enemies, dealers and even Raul’s own partners won’t let him easily do as he wants. Each story aims to become a single feature movie.

The concept of the series aspires to create a series of blockbuster adventure movies between 90 to 120 minutes, with a memorable ending that provides a nice aftertaste.  Intrigue and deception have a stronger presence over action and violence in the plots. The stages of the story are emblematic places and cities all around the world with an ambitious display of its best venues. The limited amount of violence and sex on stage should allow these movies to have a moderate rating restriction, almost family-friendly or PG-13, but without targeting young viewers as the stories would be more adult oriented.

As a comparison with some successful Hollywood movies I would suggest a mixture between “Indiana Jones” with more of an “Ocean’s”, though more moderate than those, especially in the action and fantasy part in the case of Spielberg and Lucas’ series or other treasure hunting movies.