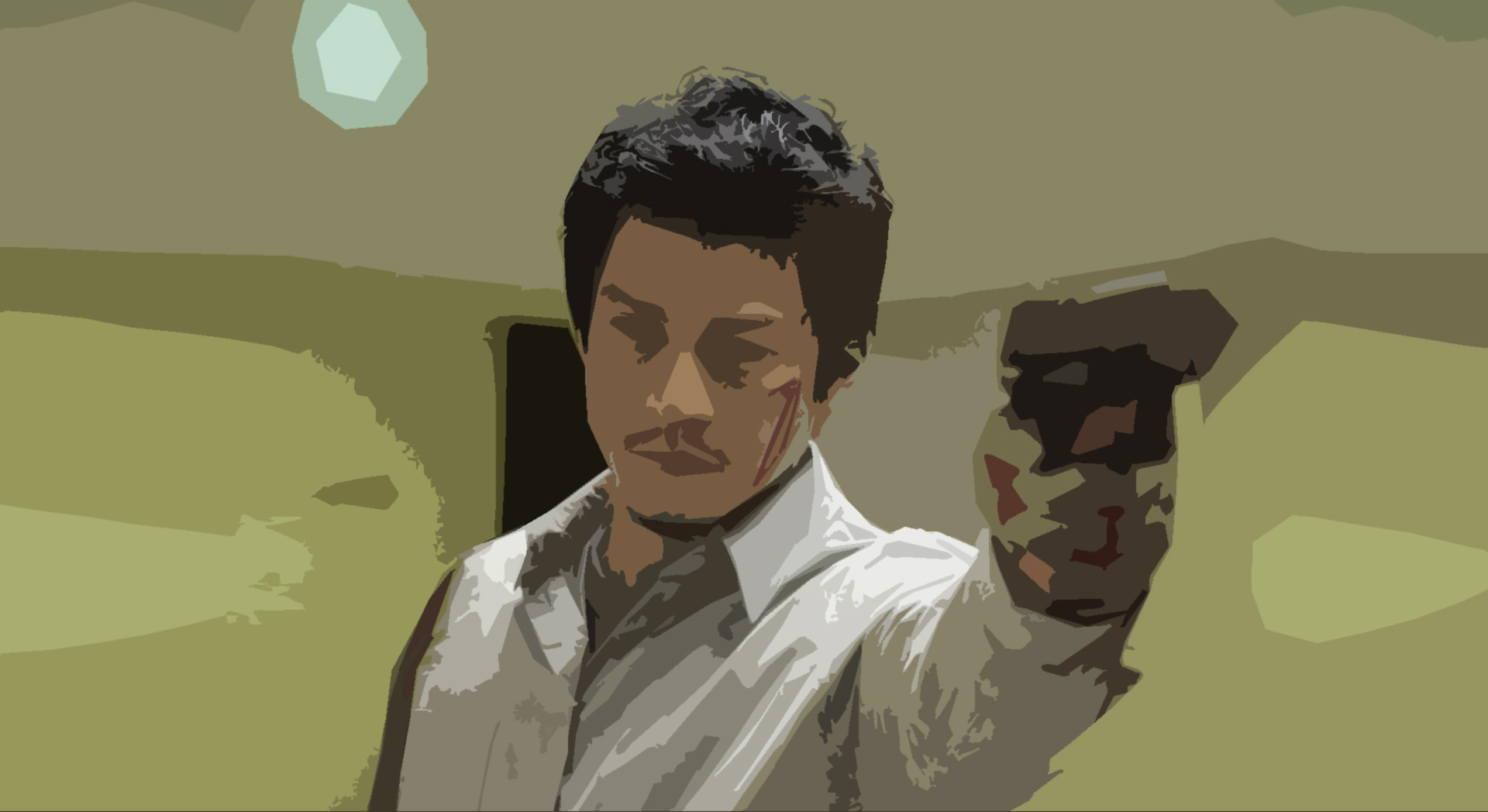 Yoshida is an old friend of Raul, maybe the only true one if we exclude Mary. He’s a Japanese man about the same age as Raul who has a childhood past with the Japanese Yakuza mafia but was able to be dismissed by them, (which is almost a miracle by itself) keeping some interesting connections. In fact, Yoshida is a restless globetrotter with excellent communication skills in several languages and has become a very well connected man and an intermediary for transactions in the international black market. Mainly because he is paradoxically the absolute opposite to Raul: a reliable partner, somebody trustworthy inside the shadows of the darkest business.

For that same reason, when Yoshida acts as a representative for Raul, he is always very cautious to keep his reputation safe, as he often warns the other part: Raul is one of the best in his work as long as the deal is profitable for him. Should the terms or the situation change, so would Raul’s reliability, “no responsibility for his actions on my end”.

Yoshida is not as active a member of the Taking It Back Limited Society as Raul and Mary are, he is a kind of independent-free associate and he can act just as an agent for the society, working with them when he’s not busy with other jobs. He can help Raul with infield works when they don’t seem too risky, as the thrill of the field is something he enjoys very much as his active intermediary career allows him to choose when it  is the time for that.

Years ago, Yoshida’s interest in traveling and his particular interest in Spain (he became a very fluent Spanish speaker) made him meet Raul in their younger days. Since then, they have been entangled in a mixture of friendship and competition with several other business ventures. Yoshida keeps a pleasant friendship with the difficult Raul as long as they don’t dispute between themselves for the same things. Yoshida has learned with time to not compete with Raul for women or in games as he has little chance of winning in that, it is way better to let him crash as he always does. The same way Raul refrains from wasting effort himself in the multiple fields the Japanese associate is very skillful at: never in martial arts (Judo or Aikido), but Yoshida’s communication, planning and in particular his reliability skills. Yoshida may not be aware he is together with Mary, one of the only two people Raul trusts in the world .

Yoshida has a fortune in savings and investments indeed, something he takes exquisite care in not disclosing to Raul or Mary, as he’s very aware that anything Mary knows, Raul will eventually do too. So he takes caution in hiding his savings information away  from his friends and in that way keep both those savings and friends for good.