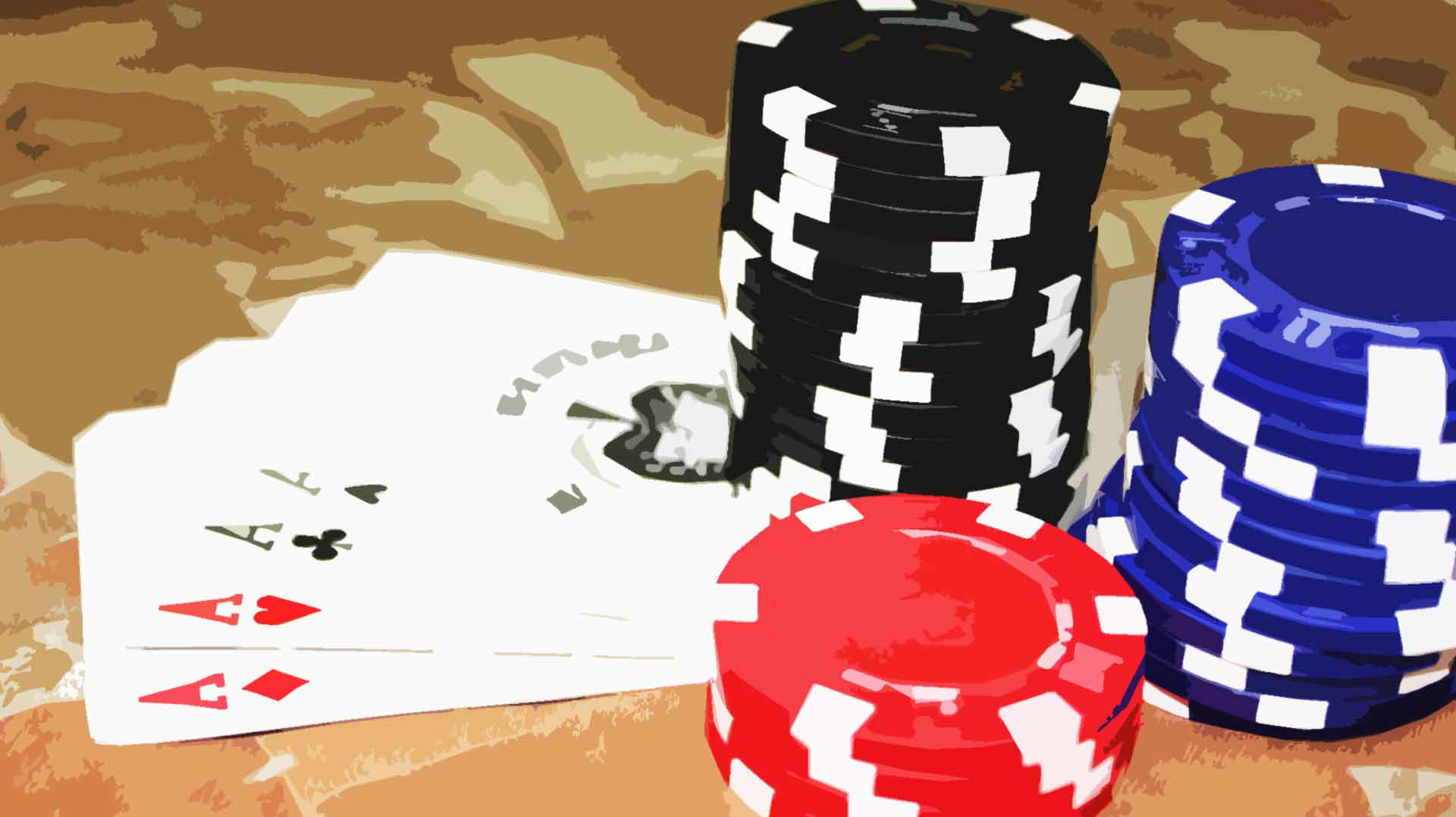 All the movies aim to achieve a cinematic Hollywood look, with the best and most beautiful photography possible to portray the different scenarios of the plots, often with touches of sophistication and eventually creative shots. The music soundtrack will have an important presence in wrapping up the story and creating a pleasant, mysterious or intense atmosphere, with a touch of exotism inspired by the venues but with a consistent personal style all through the different sequels.

As controversial as the protagonist can be, there will be a deep reflection about the morals and consequences of the society’s_ actions, in the short term with the battles between the main characters and in the medium and long term with the backlash, especially over Raul.

As the main characters, clients, enemies and secondaries will be from a wide scope of nationalities, English has to be the common language between all of them, with exotic touches of the local languages depending on the location. Hints of ancient history and tradition from the emblematic venues, often fictional but with a basis of real facts, assist in providing charm and consistency to the story.

The action scenes should be a consequence of the development of the story, as these are not stories designed to justify the action. However, thanks to this limitation, I mean to achieve a more realistic and convincing tone,  dispensing the timing of the action very selectively to provide a stunning result, a noticeable peak over the most moderate story, in a different tune than the average action movie. This results in a wider scope of ages to target in both genres.

The plot of the screenplay and especially a surprising ending are the most important elements in the movies. I consider writing only the stories I believe to have an outstanding final worth of the massive effort I need to put into a development in order to reach that point. Each screenplay has hundreds of times of re-readings and long hours of pre-reflection in a quest for achieving a perfect illusion, “the magic of deception” as Raul would say, which is basically a flawless and consistent script. For that reason, since the Blind Prophet’s Secret, I started writing the second part of the stories of the society from back to front, having a clear idea about the ending I wanted, and giving shape to the screenplay in a search for the sequence of events that could make reaching the desired ending in a logical way possible.