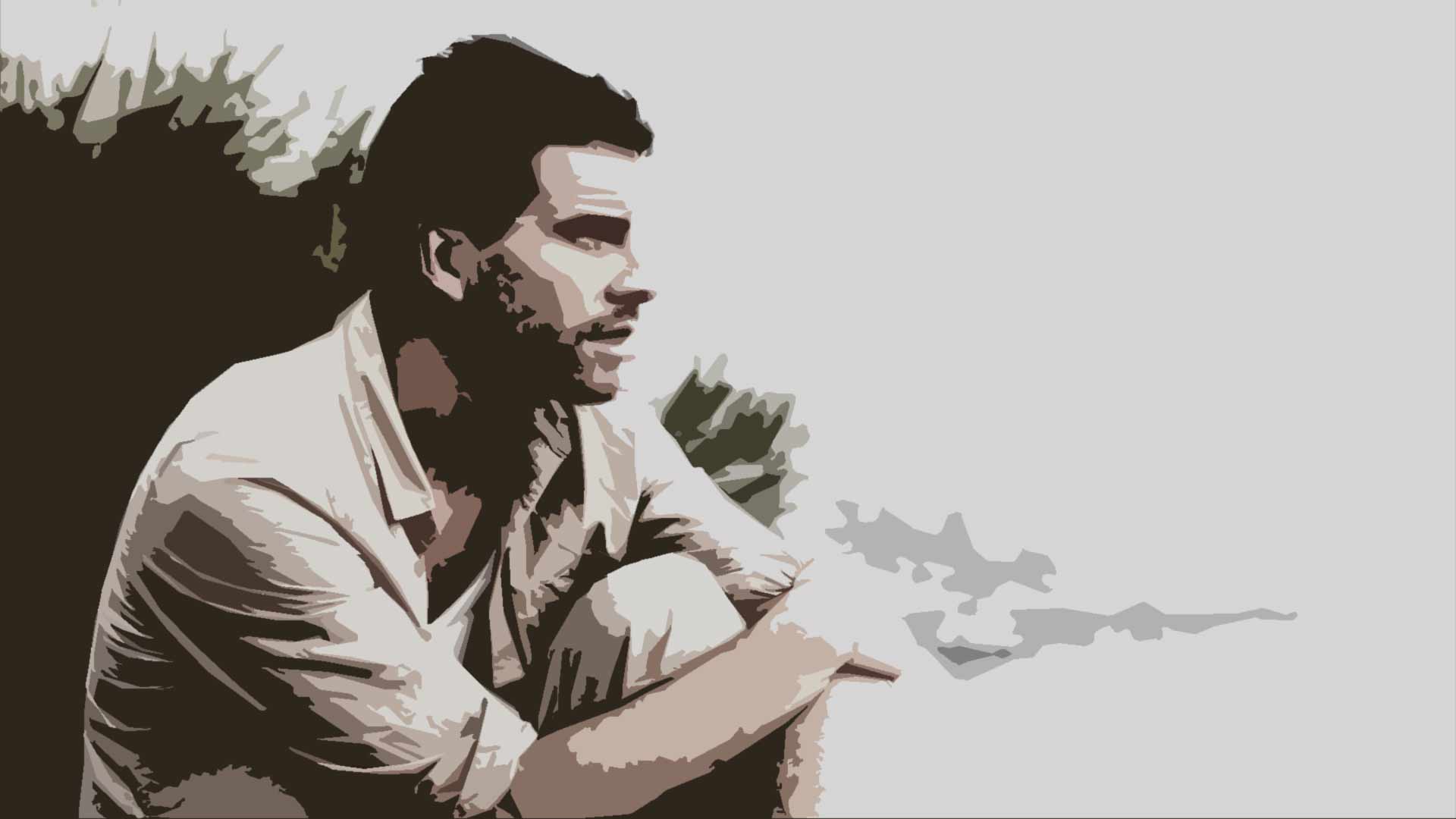 The heart of all the movies is its main character: Raul, a Spanish mercenary in his thirties, a handsome man and risk addict with great inventive, sleight and deceptive skills. A little bit of a womanizer and more of a gambler, he can be pictured as the stereotype of a Latino with his darker side, but the combination of his enjoyment for risk and his clever tricks (which is to say his tendency to get into trouble and the capability of getting away from it), makes him a person that is amusing to watch in action, in spite of his sometimes reprehensible behavior.

Though there could be some resemblance with the mentioned Indiana Jones and other classical and bold heroes, because of his materialistic, superficial, corrupt and absolutely selfish character, “hero” is a very inappropriate word for Raul. At times, he can become a despicable character for us (not only for the viewers but even for myself,  the author, that I have to bear with him) however the elements around this dark side of Raul are precisely what makes the story enjoyable to watch. His plotting and deception, eventually the deserved punishment and especially, the intellectual battle with all the characters around him, some of them way darker than himself… Enemies and allies (which at times can turn out quite hard to discern) often engage in a game with Raul where the winner is uncertain.

With this character I meant to create an amusing anti-hero. An ingenious, arrogant and charismatic protagonist, but low in terms of morality with evidently dishonest intentions, a bittersweet and unpredictable character that could end up acting as he should, surprising the viewer. It is Raul’s companions who become his conscience, without them he would simply be mean.

Raul likes to define himself as a “Retriever”, a researcher of missing objects including those which were unfairly taken from their legitimate owners. A professional who is able to trace the missing item and most importantly, to get it back for his customer if the reward is fair. This could look like quite an honorable task but the truth is many of his customer’s claims can be questionable at the very least. This is not an ethical problem for Raul, who is not strict in morality issues. As long as the item’s ownership is not lawfully clear and the customer is willing to pay the considerable expenses, Raul is absolutely inclined to believe in his customer’s demands and assist.

The truth is Raul can be more objectively described as a black market treasure hunter/thief. A cat burglar of relics and art-related goods that are already inside the black market, goods that were previously stolen or whose owner has not been stated for any reason. This doesn’t make Raul less of a thief, but it does make it difficult to prosecute him as a criminal in court discouraging legal action against him.

Nevertheless, Raul is a perfect opportunist but not a violent person, nor would he use violence unless it is the last resource. He can be fit and agile but not particularly strong, his stealthy skills are oriented to sneaking and escaping, an option he would always choose over engaging in a risky physical fight, with not a hint of shame for this. He’s particularly dexterous with the hand tricks and cheating as the great burglar he is and has been forbidden access to several casinos all around the world.

Raul accumulates some felony prosecutions, his most heavy offenses would be counterfeit, trespassing, burglary and some occasional drug possession… not that he does drugs too often, but he likes to try new things, and eventually repeat, nothing like an addiction to add to the two he already has: women and gambling.

Raul generates big amounts of money as quickly as he burns them, not only with his gambling, but because of his taste for expensive things and a high standard of life, he is often in a cycle of need-risk-reward-spend with an eventual crisis when the job doesn’t go well. However, the amount of risk he takes is (most of the time) calculated, and this expensive lifestyle allows him to find new potential clients often between the wimps and unsettled scores of the proud rich people he mixes with so he doesn’t stay in rock bottom for too long a time when things go really bad.