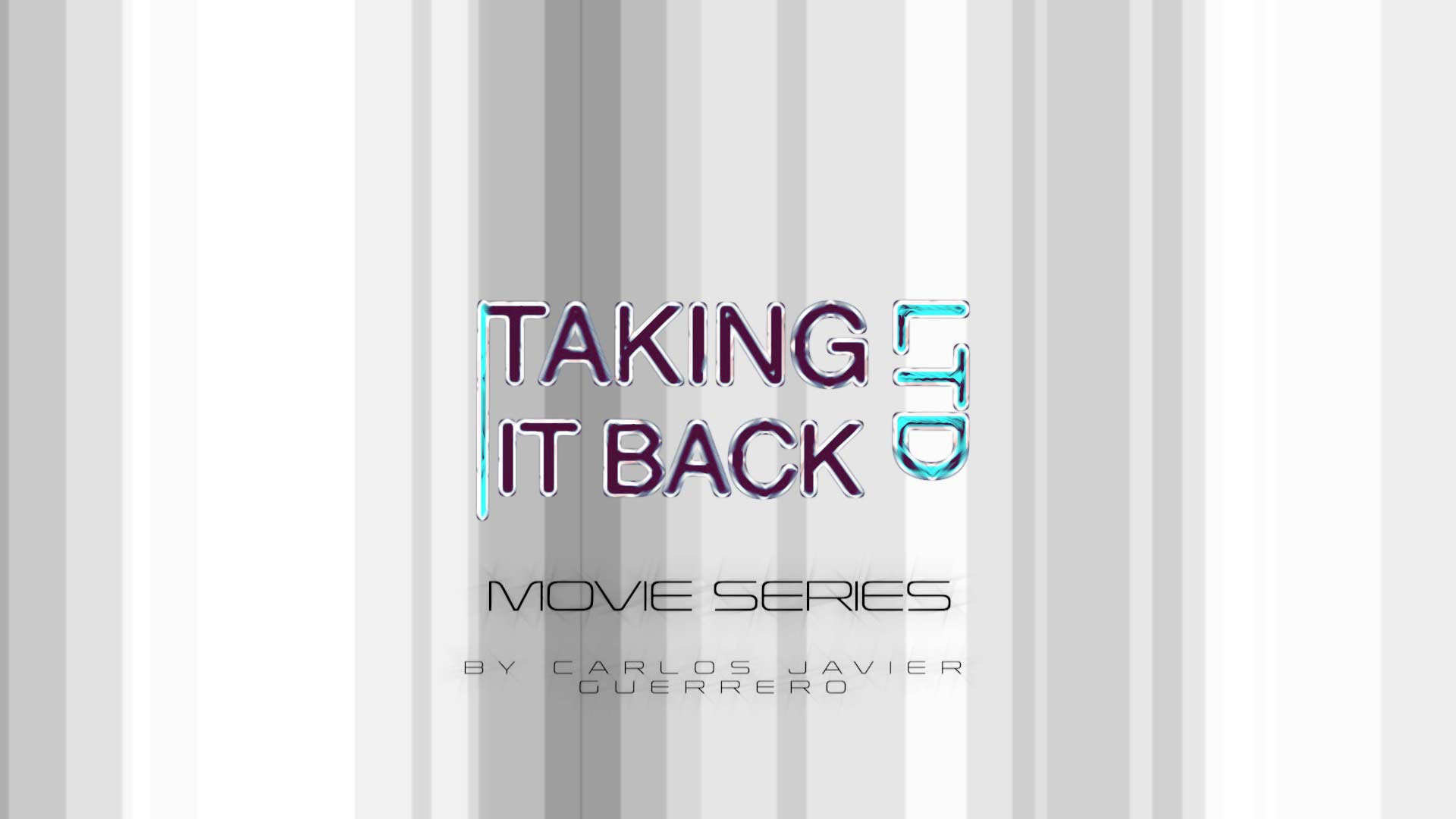 Because of the mysterious nature of the adventures and my strong desire of having the full story of the society open in the present and future for new contracts to come, the order of the movies doesn’t match the timeline. It’s not that the stories have a real connection other than the relations between the protagonists themselves, with “The Foundation” being the only remarkable chapter, as it’s the beginning of the society.

The series is planned to take shape at least in three or four movies, as mentioned, all of them are separate stories about different contracts of the Taking it Back LTD society and are relatively unconnected, with room for additional sequels of Raul’s adventures with or even without him.

A Bet For A White Dragon is the epilogue of The Strength of the God of the Thunder. A short story about a risky dice betting game held inside a meeting party of the international mafia in Hong Kong. It becomes Raul’s introduction and it could be developed as a short film by itself.

The Strength Of the God Of Thunder continues Raul’s Asian tour towards Japan, where he’s hired to “take back” a legendary sword from a tenacious Buddhist monk. Martial arts and Hong Kong mafia are all present in this action and adventure story but the deceptive play between the priest and his guest thief, Raul, is the highlight. This is likely to be the last adventure of the society before The Book Of Lost Souls*

The Blind Prophet’s Secret was written as the first story of the society but is probably the second in real time*. Located in Granada, the south of Spain, a treasure hunt for a hidden first edition of the Koran runs between riddles and Islamic extremist adversaries amongst enigmatic and historic scenery.

The Taking It Back LTD Foundation (on project) has to be the first of the stories in the timeline. In this story the main characters meet and build the foundations of a partnership which will last until Raul’s last contract*.

The End Of The Series

The Taking It Back LTD is connected with *El Libro: The Book Of Lost Souls series, because it marks the end of the society. This time the nature of the story changes drastically to a pitch dark fantasy~horror style and should be regarded as a different genre, a long story in three volumes that is  very different from the Taking it Back LTD adventures.